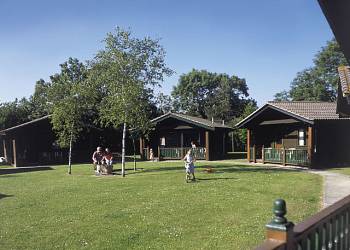 A small park set 3 miles from Lyme Regis, Pinewood makes a fantastic place to explore the south Devon, and Dorset countryside and coastline. The lodges here sleep from 4 people, with the "Fir Tree Lodge" sleeping 10 people - which makes it ideal for larger families, or those wishing to holiday with friends. You'll also find both an outdoor swimming pool, and an indoor swimming pool at Pinewood.

Find out more about Pinewood

The following holiday homes are available at Pinewood:
Facilities at Pinewood

For a better idea of where Pinewood is, you can see Pinewood on the map below - as well as other lodges in the area.


These are all the lodges available at Pinewood 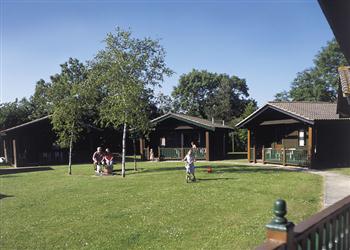 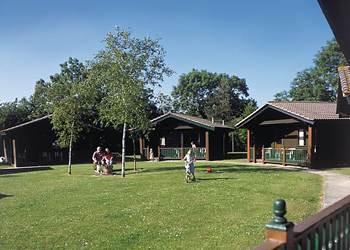 Find out more about Pinewood in South Devon

Pinewood Lodge on the map

= Pinewood on the map

= Other lodges near Pinewood

Other lodges in the area

If you're looking for lodges around Pinewood, you maybe interested in these. There are 23 lodge parks within 30 miles of Pinewood.

These lodges are within 30 miles of Pinewood

Find details of lodges in other places around the UK